The Region of Crete (PP7) organized the 3rd & 4th Joint Task Force meeting on Wednesday 18th September in the City Hall of Sitia.

The main objective of the 3rd meeting was the establishment of the Joint Task Force (JTF) and of its organizational structure and management scheme. The  structure which  was agreed upon and confirmed is composed by:

During the 4th meeting a series of good practices for the pilot area were presented and discussed:

Before the end of the 4th meeting and based on the aforementioned good practices, the participants agreed on the validation of the pilot actions to be implemented. 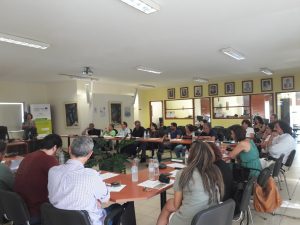 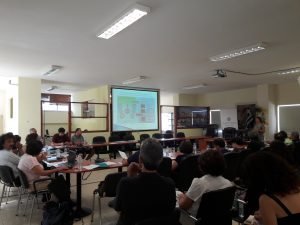